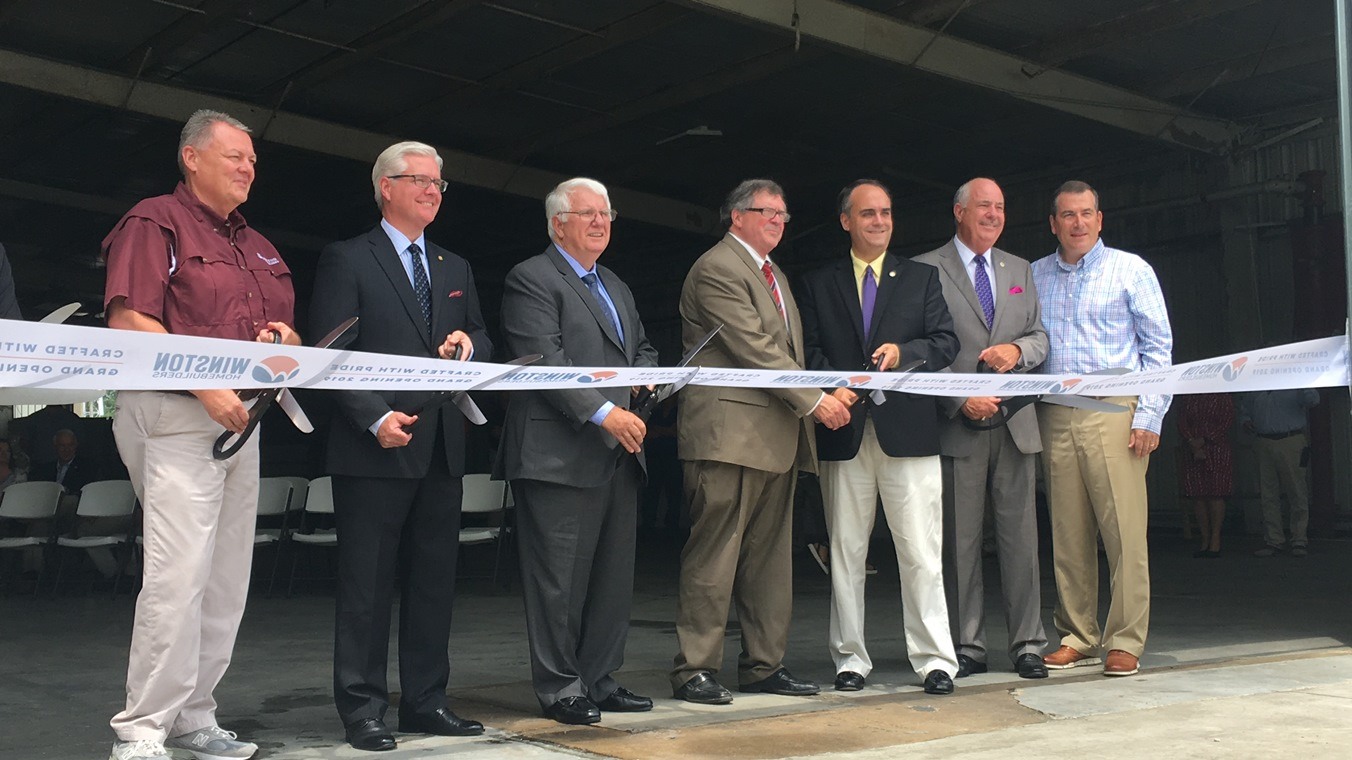 The Industrial Development Authority of Winston County, Alabama, Inc., also known as the Winston Development Authority, was established in 2001 as an outgrowth of a strategic planning effort–Project 2000–held in the year 2000. The Authority is a non-profit corporation established to engage in economic development activities geared to retain exisiting industries, recruit new and more diverse industries, and assist existing industries with expansion and development. The Authority’s activities are overseen by a 12-member board. Two board members are appointed by each of the five municipalities of Winston County and two board members are appointed by the County Commission.